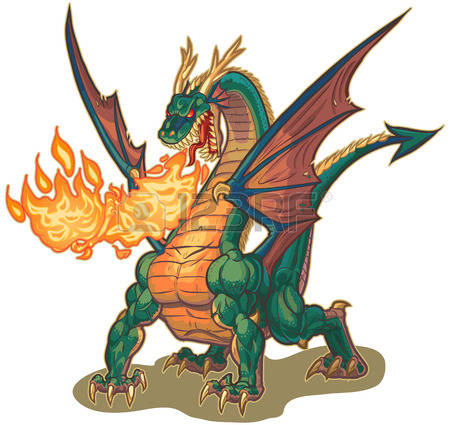 It’s the story of my life.

That’s what I said recently when two men: one middle aged, the other a talented but arrogant 18 year old, forced me out of a production that I had given birth to, nurtured, and for which I had worked my ass off — days before opening night. By forced out, I mean bullied me with their behavior.

“That’s the story of my life,” I said aloud. The story being that I do not know how to protect my creative products.

I lingered in the doldrums of that story, languishing on the couch watching mostly political programs that recorded a world that was the antithesis of uplifting until I finally grew weary of the malingering.

The question came to me: Really? Is that the story of my life? That I don’t get to take credit for that which is legitimately mine?

There is not a doubt in my mind that women in this culture get shut up. Just look at what that sorry-excuse-for-a-snapping-turtle Mitch McConnell did to Elizabeth Warren. And I think the ascension of Donald Trump into the presidency has given the bullying male new breath—their entitlement to shaping the world into their own image reinforced.

I pick myself up. I dust myself off. I start all over again.

But, I malingered before I did that this time. In the silence of the doldrums, I felt the impact of having my creation stolen from me. It was devastating.

The difference this time is that I quit the production the week before opening, knowing that I was leaving them in the proverbial lurch, because I would not be bullied. I did not sacrifice myself for the good of the “family.” And I did not feel ashamed of my anger for being driven out by bad behavior.

I could not have done that without Tom’s wrath shielding me. He was enraged at what happened to me, and let loose his wrath on those responsible for my pain. His wrath is powerful—a fire-breathing dragon that emerges from the cave to defend life.

Tom’s wrath provided the safe harbor I needed to linger in the doldrums.

It’s a wonderful thing to be loved like that. It’s receiving grace. It’s what a truly alpha male does.

The answer to the question “Is this the story of my life?” is no, but it’s one I’ve been living.

The monologue I wrote for the Finding Your Voice production included the line, “We need to live the story that is ours.” It is ironic that the whole monologue got cut from the production. That I worked hard to provide a space for people to find and express their voice.

I started this blog to change my story. Really, it’s been about finding my story, and living it out loud.

I don’t know what that means yet. Like any story, it needs to unfold the way life unfolds.

I am grateful for Tom’s wrath. It let in my grace. I think grace was the missing ingredient for me.